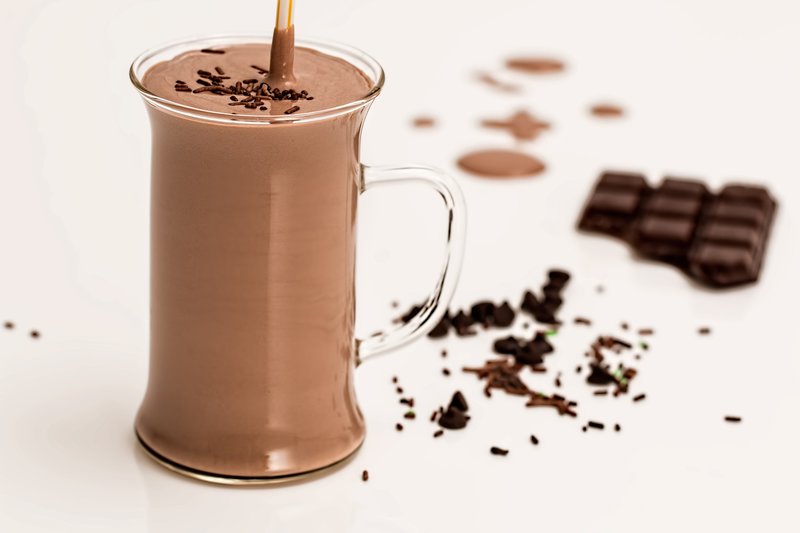 What is whey protein?

Whey protein is produced during the process of making cheese, which starts when certain enzymes are added to milk, causing it to separate out into these constituent parts. One of the parts is called curds. The curds are used to make cheese, leaving behind whey protein in the liquid portion. This liquid whey is then pasteurized and dried into a powder for various uses.

Whey protein is one of two major proteins found in cow’s milk, with about 20 percent of the protein found in raw milk being whey protein and the rest 80% being casein.

Whey protein formulations contain a number of different proteins as well as significant concentrations of branched-chain amino acids (BCAAs: valine, leucine, isoleucine). According to a research done in the University of California in 2005, amino acids play a vital role in body metabolism during exercise, not only as sources of fuel but also as gluconeogenic precursors (produce glucose from noncarbohydrate sources).

During exercise, the body diverts energy away from most anabolic processes in order to support muscle activity. While carbohydrates serve as the main source of energy during exercise, amino acids from muscle proteins can also be utilized as a fuel source via gluconeogenic and catabolic processes, particularly during prolonged or especially strenuous exercise. All of these processes reduce the availability of amino acids for protein synthesis during and after exercise. As a result, after an exercise bout, the body is in a state of negative nitrogen balance, meaning more protein has been broken down than has been synthesized. Studies have demonstrated that muscle protein breakdown can be elevated for up to 48 hours after intense resistance exercise.

When the body enters into the the recovery mode and is in a primed state for synthesizing lost substrates, including protein. Studies have shown that the rate of muscle protein synthesis increases after higher intensity resistance exercise, and remains above basal for up to 48 hours post exercise. However, without nutrient intake, breakdown continues to surpass synthesis and the body remains in negative nitrogen balance. When an individual consumes protein, whether in a supplement such as whey or in food, the ingested amino acids are carried through the circulation and can be transported to the amino acid pool in skeletal muscle, where protein synthesis can proceed.

There are many Whey protein brands available in the market but the problem is all of them are blended whey proteins either a proprietary blend (hidden contents) or heavily processed mixture of inferior quality whey with artificial sweeteners like Aspartame, sucralose, fructose, etc, food additives like maltodextrin, thickners like Xanthan gum, flavouring agents, inferior grade cocoa powder. The most catchy thing about these supplements is their marketing strategy, the labels will say"Scientifically enhanced formula for Xtreme muscle mass" or something similar, promoted by steroid filled models looking for sponsors for their own supplement needs.

You see what is happening here...We end up paying or rather sponsoring their marketing ideas by paying a hefty price for something which is anything but protein. Bottom line stay away from blended whey protein. The degree to which the whey protein is exposed to moisture and air during the mixing and processing I just described rips off its quality and amino acid potency leaving behind only the sweet taste of the artificial sugar and cocoa. No matter how bigger the brand is it is simply ineffective compared to plain whey protein. In fact, many of these sweeteners one of them is Aspartame has dangerous side effects and i know at least a hundred people who have complained having digestion and flatulence problems they were all on blended whey proteins.

Which is the best protein then...Barbell Training's unflavored Whey protein is by far the best protein in the market. It is purest form of Whey directly sourced from the manufacturer (Canada & USA)and comes from grass fed, hormone free cows.

Purest Whey, zero fillers, no sweetners, no flavoring agents and no thicking. The freshness of the Whey protein is intact and resulting in high amounts BCAAs and Glutamine. Because it is the purest form of Whey and it is light (with absolutely zero fillers) the economic value i.e., price/gram protein is highest.

The protein samples have been independently tested in well known Indian Food and Security approved authorised labs and the analysis results are shared with everyone. Such is our commitment to quality and standards!!!